With the wrong diet, no medicine can help. With the right diet, no medicine is necessary – Confucius. Indeed the famed Chinese philosopher most likely had indigestion in his mind when he had delivered that sermon. People usually suffer from indigestion by consuming unhealthy food that the stomach fails to digest. The result: uncomfortable feeling in the upper abdomen, pain, fullness, bloating and nausea. Some also suffer from GERD (Gastro esophageal Reflux Disease) along with indigestion, while doctors debate whether indigestion causes GERD or GERD causes indigestion, despite the fact that GERD is mostly caused due to failure of the esophageal sphincter valve.

To be precise, indigestion has many causes that include disease conditions, side effect of certain medications as well as unhealthy lifestyle. Disease conditions include:

Side effect of certain medications that include:

Incidentally, some people have persistent indigestion that is unrelated to any of the above conditions and so are termed as Functional, or Non-ulcer dyspepsia.

How to prevent Indigestion

Even though we are well acquainted with the adage that proclaims “Prevention is better than cure”, very few of us are aware of what actually prevents indigestion. However, obeying the following rules will help prevent indigestion and its accompanying uneasiness and discomfort.

When indigestion is caused by excessive stomach acid, ulcers, GERD, esophagitis, or gastritis, your doctor is likely to prescribe potent acid blockers for immediate relief that include:

If, however, the underlying cause of indigestion is related to depression or anxiety, antidepressants are routinely prescribed.

Occasional bouts of indigestion and accompanying discomfort are mostly cured without the use of prescription medicine, but persistent spells of indigestion or chronic dyspepsia needs thorough investigation and prolonged treatment by gastroenterologist.

What Are The Major Risk Factors? Some of the key risk factors that cause colorectal cance 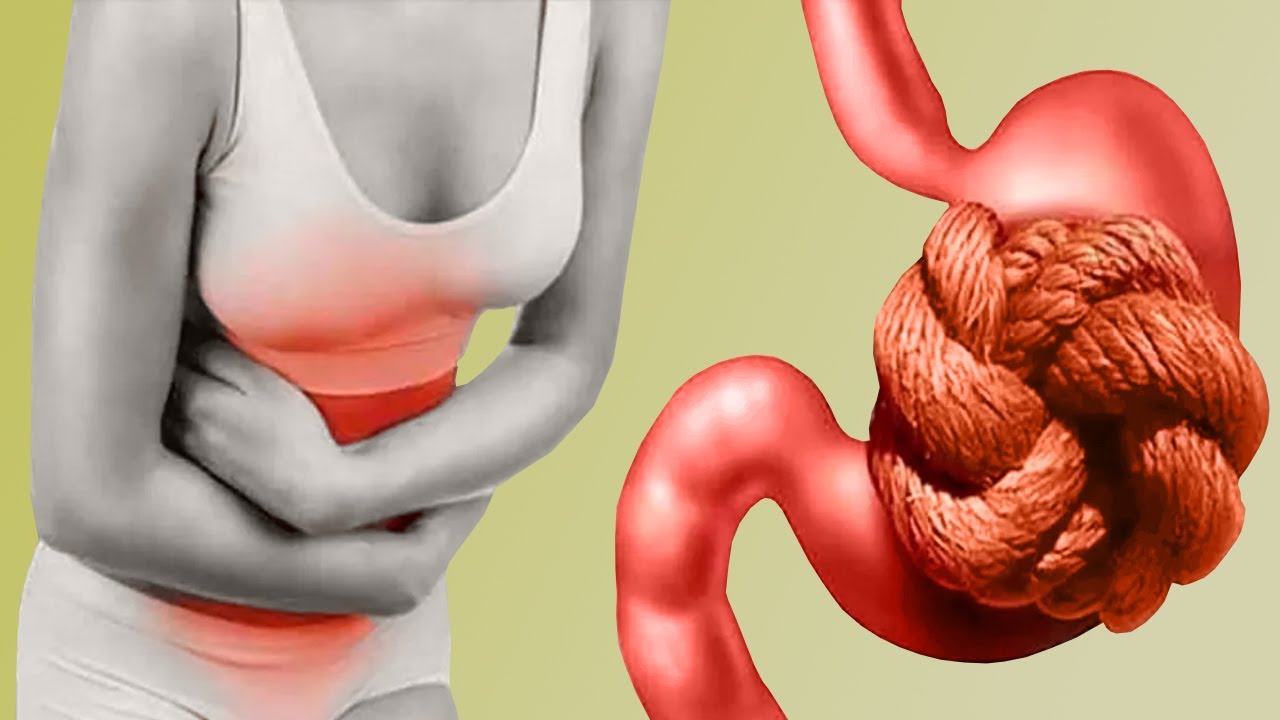