What is Chronic Pancreatitis?

Chronic (long-term) Pancreatitis constitutes undeviating inflammation of your pancreas that impairs your system’s ability to digest food properly and regulate the blood sugar level in your body. Although acute, short-term pancreatitis often gets cured through conservative treatment; chronic pancreatitis seldom gets permanently cured. As a matter of fact, the damage caused due to high degree of alcoholism and other causes over extended period of time leaves so much ill effect on the organ that no line of ethical treatment can provide enduring relief. However, acute abdominal pain and secondary symptoms can be managed through medication and other means to some extent.

What are the symptoms of chronic pancreatitis?

Symptoms are usually absent in the initial stage, which, however, occur as outlined below as the ailment progresses.

However, as the disease progresses further, more alarming symptoms begin to appear that include:

Although there could be numerous self-induced as well as inherited causes behind the onset of chronic pancreatitis in a person’s life, the commonest of all is alcohol abuse. Medical studies reveal that more than 70% of people affected by chronic pancreatitis have a long history of excessive alcohol consumption. However, some of the other causes that are also there that are listed below:

How chronic pancreatitis is diagnosed?

Chronic Pancreatitis is not only difficult to treat but difficult to diagnose too. For instance, blood tests that normally reveal causes related to a lot of maladies, proves to be of little value in diagnosing chronic pancreatitis, at least during the early stages of this deadly disease. However, blood tests do reveal the level of pancreatic enzyme in your blood. Nevertheless, some of the following tests are conducted to obtain more definite information, while imaging test prove more helpful in diagnosing chronic pancreatitis.

In order to obtain conclusive evidence of the extent of damage caused to your pancreas, doctors (gastroenterologists) also go for endoscopic ultrasound. During the procedure, the doctor inserts a long, flexible tube in your mouth, down through your stomach right up to the small intestine. The tube contains an ultrasonic probe that emits sound waves that create detailed images of your pancreas on a monitor attached to it.

What are the modes of Treatment for chronic pancreatitis?

To be honest about it, there isn’t much in the medical world to cure chronic pancreatitis, because the pancreas, like the liver, once damaged, cannot be recovered back to its original condition. However, medical help is available to manage the symptoms by way of medication, endoscopic therapies and/or surgery.

Medications that are often prescribed to manage the symptoms include:

Endoscopic treatment of chronic pancreatitis has currently drawn benefits from endoscopic procedures earlier practiced for the main bile duct. While endotherapy is widely acclaimed as the most accepted alternative to surgery, cyst drainage procedure today presents the largest step forward in that non-surgical approach, regardless of whether direct (through stomach or duodenum) or indirect through the papilla in the duodenum. Pancreatic duct drainage, associated with stone clearance is also feasible, while the procedure gives similar results to surgery with lower morbidity.

Surgery, though not indicated for all, becomes inevitable for people who cannot endure excruciating abdominal pain that do not respond to pain killing drugs. The only alternative then entails surgical removal of part of the organ.

People suffering from chronic pancreatitis should stay away from alcohol, even if hooch hasn’t been responsible for their dreaded illness, because it will exacerbate their sickness to a great extent. They should also refrain from smoking as it would increase their risk of developing pancreatic cancer. 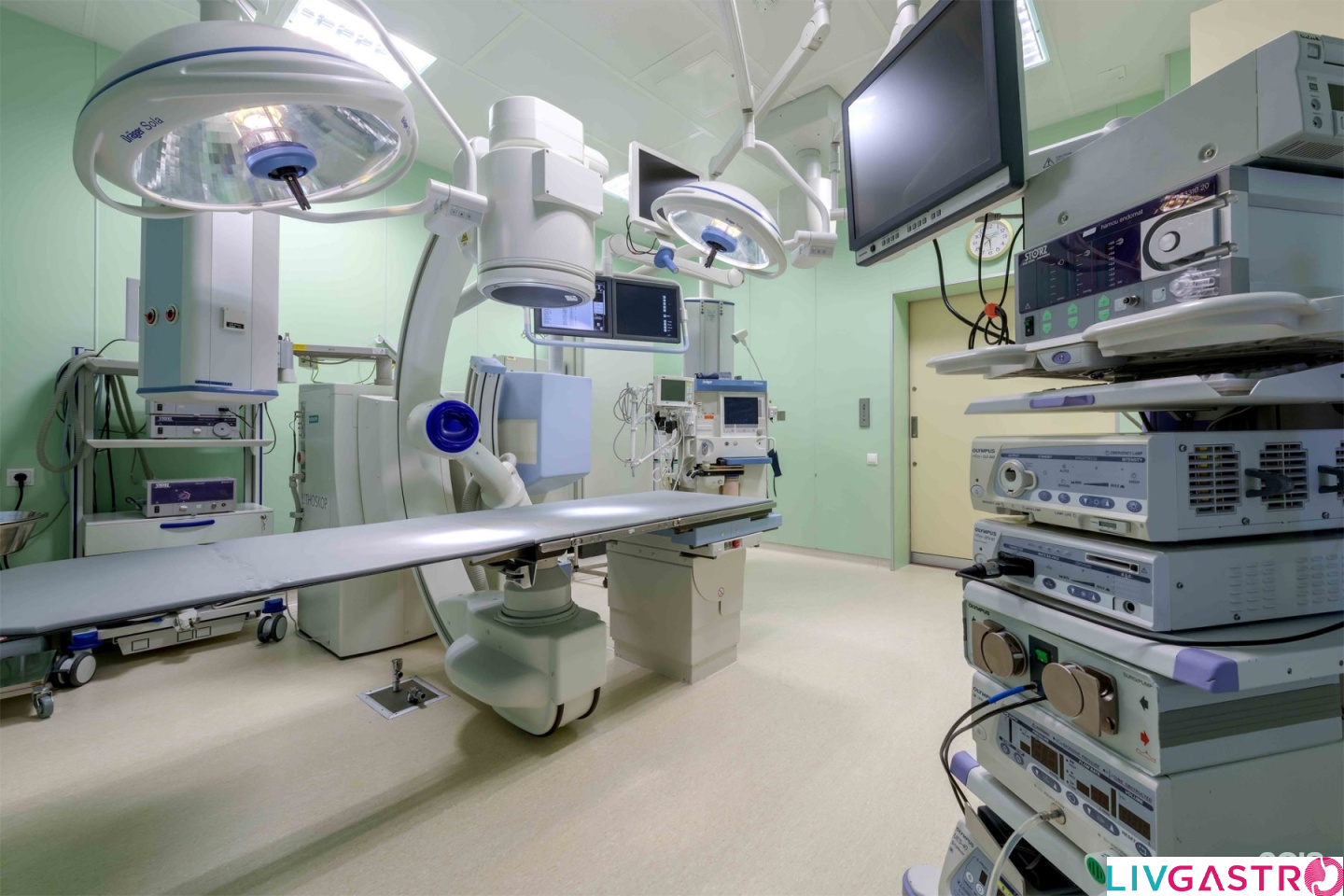 Why Should You Always Enlist Professional Diagnostic Services?

Why Should You Always Enlist Professional Diagnostic Services? With increasing awaren

There is an old Indian proverb that says, “people who go for poop once a day are ascet 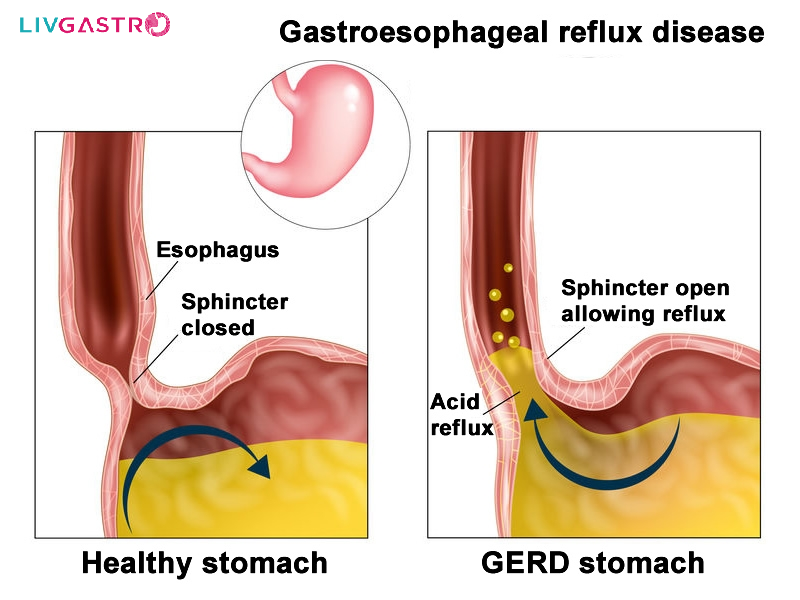